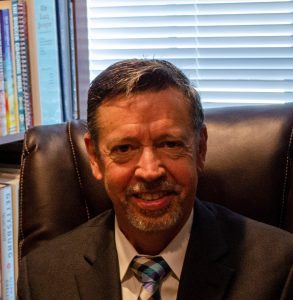 Robert A. Leach, D.C., M.S., FICC(h), MCHES has been in private practice in Starkville since 1979. Named a Fellow of the International College of Chiropractors (FICC) in 1981 for work on his first textbook, he has since authored 3 additional textbooks and numerous professional papers and presentations. He was honored by his peers in Mississippi with a research award in 1985, “Clinician of the Year” award in 1992, and the “Pioneer Award” in 1995. In 2006 he earned a Master of Science degree in Health Education and was named “Health Educator of the Year” by the Mississippi Alliance of Health, Physical Education, Recreation, and Dance. He serves on various committees for the American Chiropractic Association including research and public health. In 2020 he became a Master Certified Health Education Specialist (MCHES), performing wellness coaching in addition to practice and research. He currently represents Mississippi in the ACA House of Delegates, and is the Chair-Elect of the Chiropractic Section of the American Public Health Association. He is blessed to be married to Vicki, with four adult children and 5 grandchildren. He is honored to serve his Lord and Savior Jesus Christ. 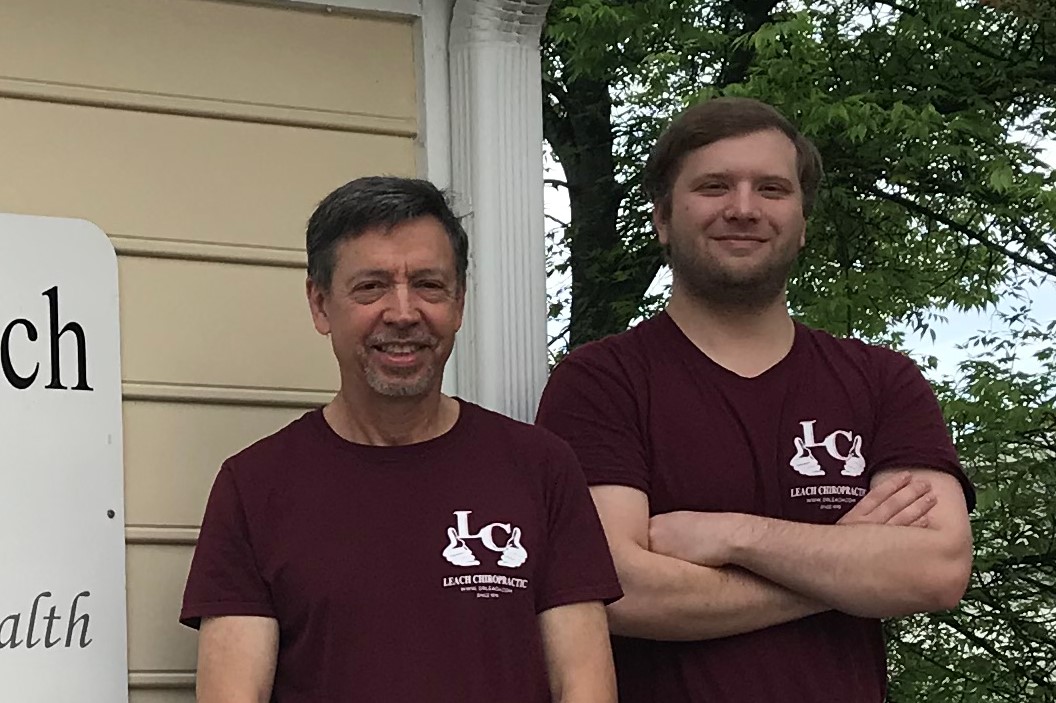 Dr. Robert A LeachDC, MS, CHES
At Leach Chiropractic, we have the resources to treat, diagnose, and image complex musculoskeletal injuries. You'll feel confident that we have what it takes to get you back on your feet. 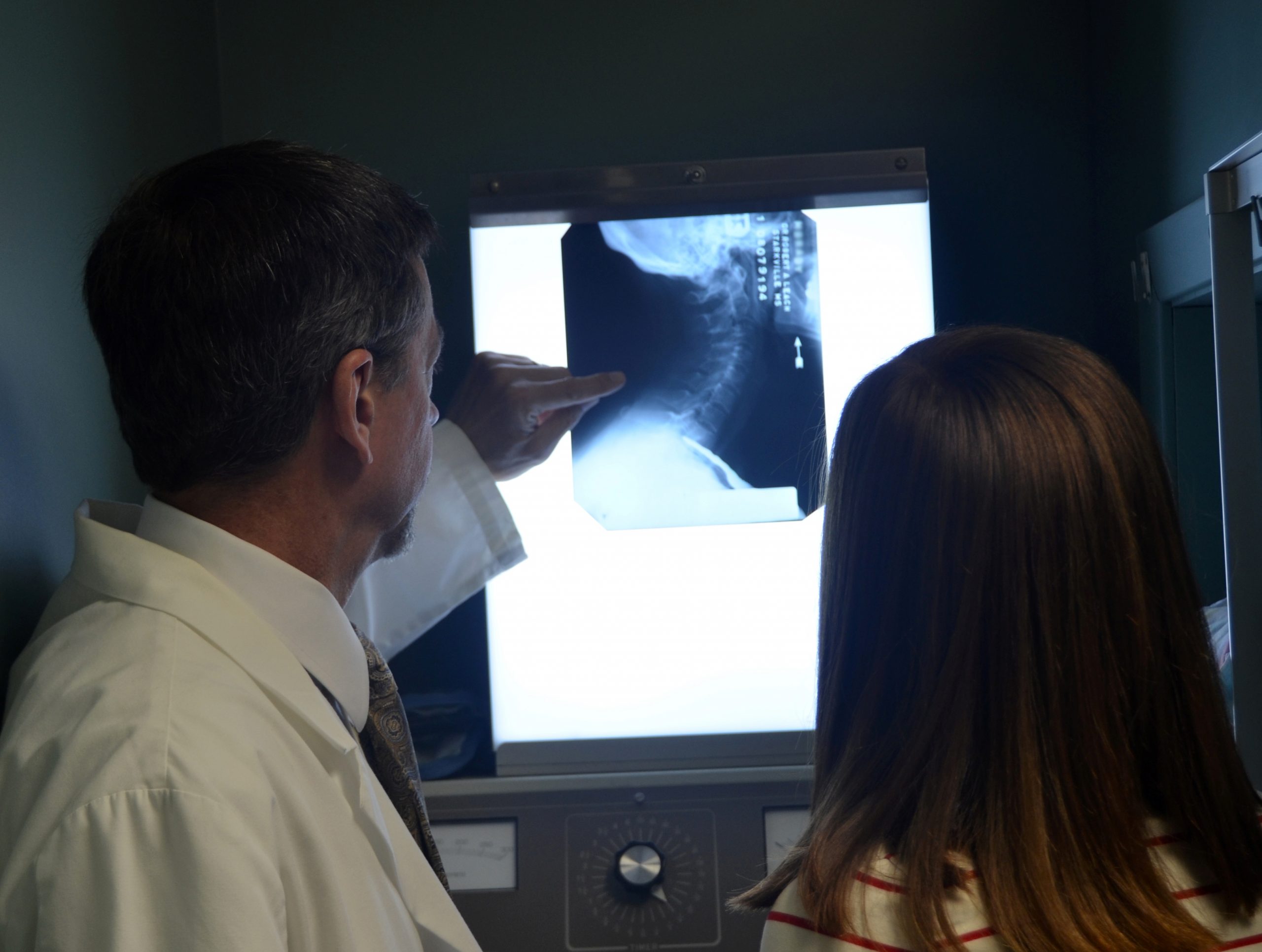 Radiological SupportFull Digital X-Ray Lab
At Leach Chiropractic, we are glad to have a group of helpful staff that can support you through some of the most difficult times. We do this, because we care about you. 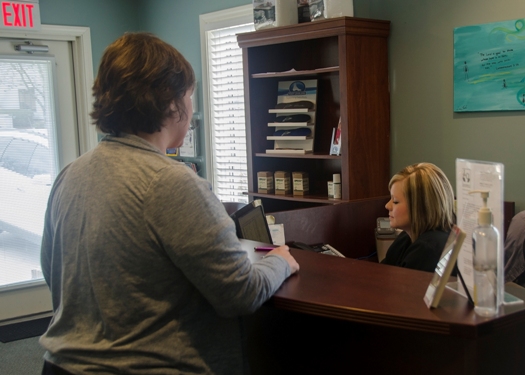 Friendly and Helpful StaffBecause we care